The future of the international organization in Africa: legal/institutional profiles and functional perspectives 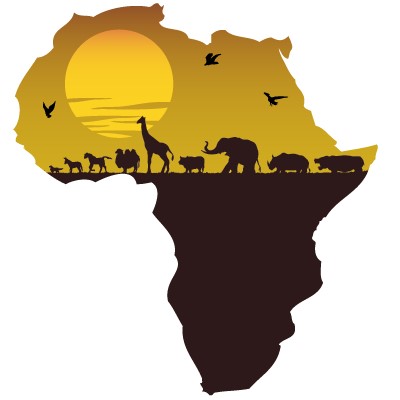 The context of the current “Focus Africa” editorial mission is focused on African constitutionalism in the 21st century and it has already led to the publication of a first thematic issue dedicated to sub-Saharan Francophone Africa in December 2018. Accordingly, it has been decided to promote a further analysis on the legal/institutional dynamics that characterize the phenomenon of the international organization in Africa. In fact, almost twenty years after the birth of the African Union, which marked the beginning of the third phase in the institutionalization of the Pan-African idea, emerged the need for a study on the state of the phenomenon of the international organization in the African continent and on the current perspectives of reform. After all, the geopolitical context of reference has profoundly changed… (segue)